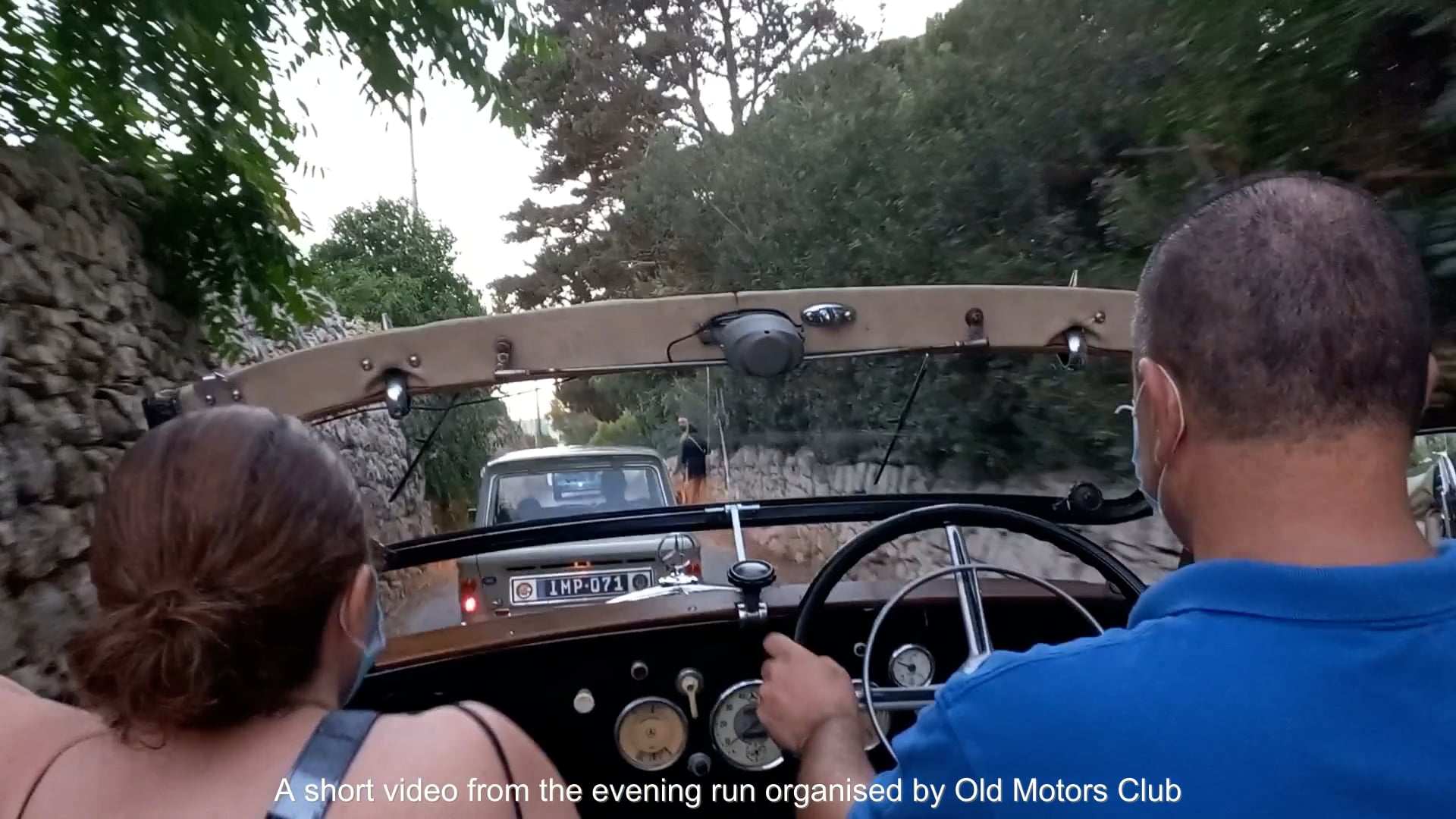 The Old Motors Club of Malta (OMC) was formed in October 1989, an offshoot of the former Collectors' Vehicles Club (CVC), which also catered for vintage motorcycles and military vehicles. Today there are three clubs, the Old Motors Club, the Historic Motorcycle Club (HMC) and the Military Vehicles Collectors Club (MVCC), and together they form the FMVA (Federazzjoni Maltija Vetturi Antiki) but are autonomous from each other.


The OMC is today the biggest vintage and classic car club in Malta, with some 300 members local and overseas who have close to 1000 cars. The oldest car in the club is a 1904 Cadillac, which is one of the first to come to Malta. The OMC accept all cars on a 25-year rolling basis.

The aims of the club are the restoration, preservation and enjoyment of vintage and classic vehicles. Various popular makes are represented, the majority of which are British. However, to a lesser extent, Italian, French, German, and other Continental makes are also keenly sought.

Obscure makes such as DKW, Marmon or Goggomobil may raise an eyebrow but are also present on the Island. American vehicles, known for their fins and petrol-guzzling qualities, are also quite popular. Lately we are also experiencing an awakening of interest in Japanese cars which are relatively rare.

The committee and members of the OMC are passionate about old cars and regularly help other members. This assistance may vary from searching for parts or even vehicles, to advice and even practical help during a restoration. The OMC also assists members when difficulties arise from time-to-time with the authorities regarding new legislation etc. that may affect the classic car hobby.

In the younger years of Old Motors Club were held at houses and garages of the the founder members of the club. Following that meetings started to being held at hotels. The 1st proper small clubhouse was situated at Sraight Street in Lija.

Highlights from last months get together

Great to see you here